Deciding child custody may be one of the most important — and most emotional — matters in family law. Not being able to see your children every day as you are used to before divorce can be a huge adjustment for you as well as your children, and it’s normal to have difficulty with this transition or to feel like a stranger you’ve never met before shouldn’t have the power to decide what happens in your family.

When you are dealing with child custody matters, it’s normal to be emotional and to feel like you have a lack of control over what’s going on. Working with a family law firm can help you bring in an outside perspective and get tailored legal counsel to your situation, and to help you make the right moves for your case. Contact our law firm to speak to a member of our team about our services.

How Is Legal Custody Determined?

Legal custody is determined by the Tennessee family law courts when a couple of divorces or there is a custody dispute for unmarried parents. In general, the courts determine custody based on what is in the best interests of the children. Both parents will get a chance to present their arguments to the court, and the court will look at a variety of factors in making a custody decision, including:

If a child is over the age of 12, the Tennessee courts may also consider the child’s wishes when it comes to who they want to live with. Keep in mind this is just one factor, and the judge will be looking at the child’s reasoning and not just their specific choice to ensure that it represents their best interests.

Determining child custody can be very complex, and it’s common for these cases to take months to settle if there is a disagreement between the two parties. Make sure to discuss your custody wishes and what the best-case scenario would be in your mind so that you can know what the options are and have accurate expectations.

What Are the Different Custody Arrangements?

When it comes to child custody, there are a few different options and two main types of custody. Below, you can find more detail about each of these to ensure you understand what the different terms mean and how they may apply to your situation.

Legal custody revolves around who has decision-making power. Before the divorce, parents are jointly responsible for making decisions for their children regarding things like education and healthcare. But after divorce, the courts have to make a decision on who will have that responsibility. You can have sole legal custody or shared legal custody. It’s also possible for the courts to create a tailored arrangement where one parent is responsible for decisions in one area, and the other parent takes over decision-making power in another — although this is a less common type of legal custody.

Physical custody is what most people think of when they think of custody. It’s about whom the children spend time with. Physical custody is not the same thing as visitation rights. Physical custody can be sole custody or joint custody — also sometimes referred to as shared parenting. And joint custody can be arranged in many ways, such as a 50/50 split where the parents alternate weeks or a 2-2-3-3 schedule where the parents swap the children every two or three days according to the schedule.

Do the Tennessee Courts Prefer Sole or Joint Custody?

While some states have a default preference where the courts consider the “best” arrangement either sole or joint custody, and it is up to the parties to convince the judge otherwise, Tennessee doesn’t have this preference. Instead, it focuses solely on what parenting agreement best supports the needs and well-being of the children.

This allows the courts to be flexible in their determination of custody — including who gets decision-making power and who is designated as the residential parent. If you’re not sure what custody agreement may be a possibility in your case or have questions about what you should ask for in your petition, a family law attorney who is experienced in child custody matters can help.

If there is a custody order, there will usually also be some type of child support order. It is possible for the courts not to award child support to either party if they have relatively equal financial situations and also spend a relatively equal amount of time with the children. However, most cases involve some type of child support. In sole custody cases, child support is usually awarded to the custodial parent and is paid by the noncustodial parent. In joint custody cases, it often depends on the parents’ finances, who pays, and who receives support.

What Is the Process of Modifying a Custody Order?

Children’s needs and family situations change with time, so it’s common for a child custody order to need to be modified at some point. Below is a general overview of what is involved in that process.

Before you can modify a custody order, you need to talk to a child custody lawyer to ensure you have grounds for modification. If so, the first step is to file a motion and have the other parent served. A hearing will be scheduled where a family law judge will listen to your argument, as well as any response from your ex, and make a decision whether to approve or deny the motion.

When you file your motion, your attorney will talk to you about what’s going on that makes you think that the custody order needs to be modified and how a modification would be in the best interests of the children. This is a very important step because in the motion — as well as at the subsequent hearing — you will need to show cause for the modification. This means that you need a compelling argument for why the judge should grant your request. Asking for a custody order to be modified to make things easier for you is not likely to get approved, so it’s important to focus your argument on why the existing order no longer meets the needs of the children.

Whether you are trying to modify an existing order, just starting a custody battle, or trying to avoid one, it’s important to have an attorney you trust to help you navigate the family courts. At Hibbeler & Associates, we prioritize the attorney-client relationship so that you feel comfortable working with us and trusting us with your case. Call our Clarksville office at 931-236-2711 to schedule a free consultation and learn more about how we can help. 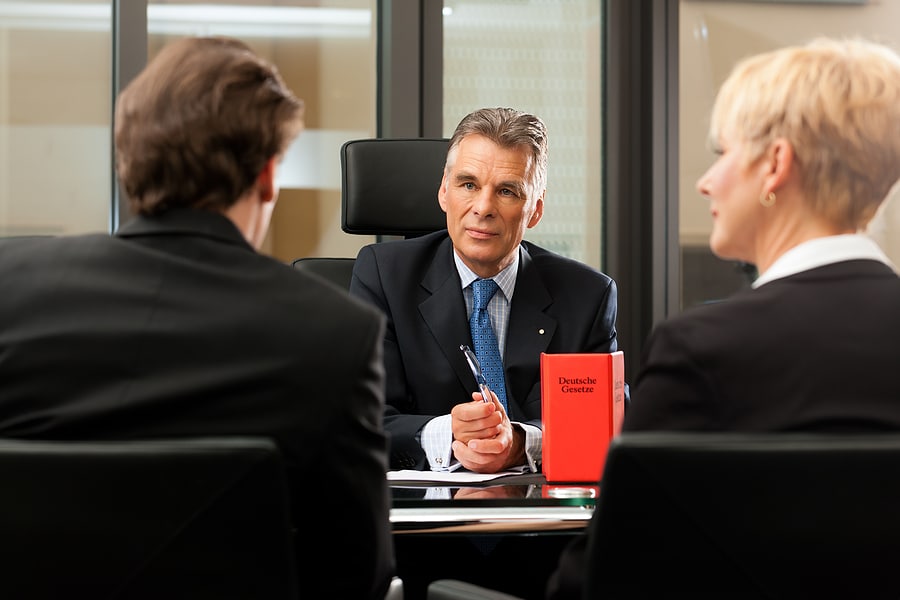 In Tennessee, there are two basic types of assault charges: simple assault and aggravated assault. … END_OF_DOCUMENT_TOKEN_TO_BE_REPLACED 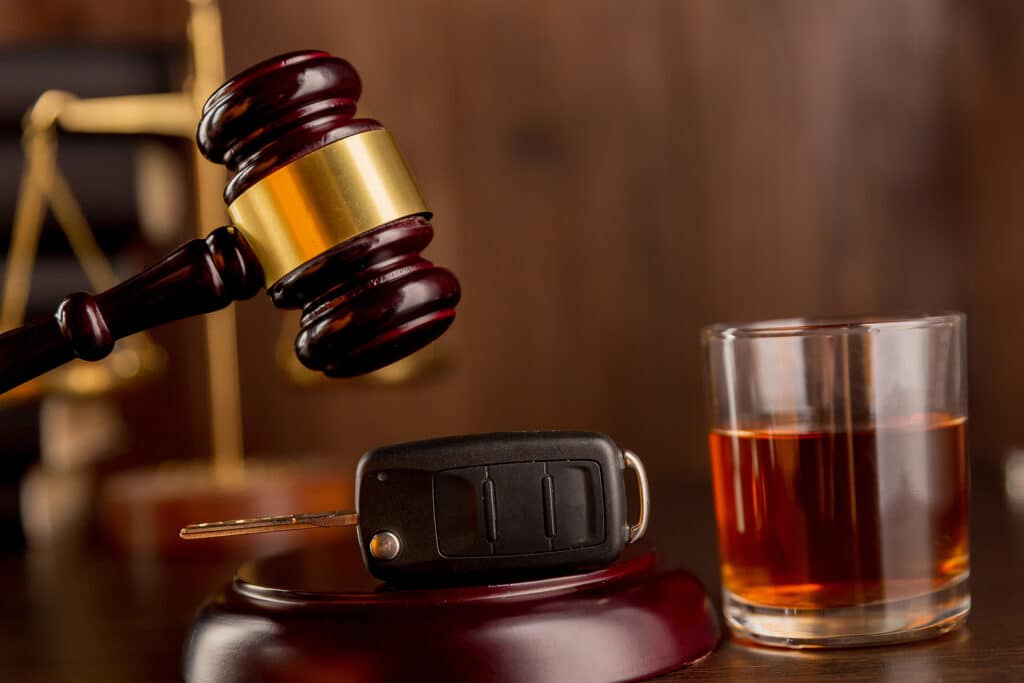 When you are charged with a DUI, you will need to face a judge and enter your plea. It is important … END_OF_DOCUMENT_TOKEN_TO_BE_REPLACED