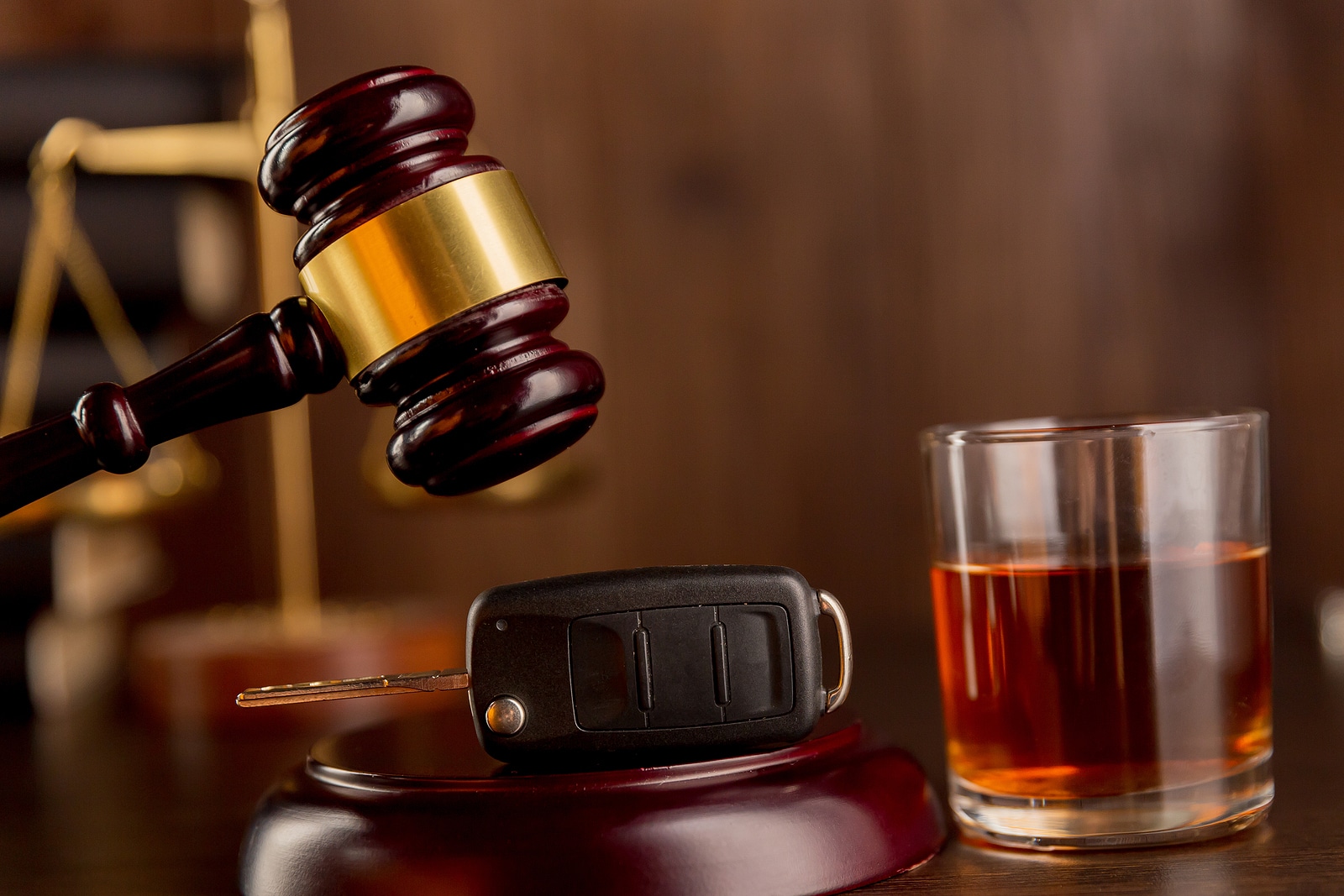 What Happens When You Are Charged With a DUI?

When you are charged with a DUI, you will need to face a judge and enter your plea. It is important to talk to an attorney before you enter this plea so that you understand exactly what happens after this step, depending on the plea. An attorney may also be able to get the charges thrown out or reduced.

If you are being charged with driving under the influence, contact our law firm to schedule a consultation and learn more about your options. You don’t have to go through this process alone, and having experienced representation can help you protect your rights and your future.

Can Being Charged With a DUI Affect a Commercial Driver’s License?

Being convicted of a DUI can result in having your commercial driver’s license suspended or even revoked, which is why it’s so important to mount a vigorous defense against these charges. However, it’s also important to understand how holding a CDL changes what charges you may be facing. The legal blood-alcohol limit for CDL holders in Tennessee is only 0.04 percent, which is half that of non-CDL drivers. This means that you can face serious charges at a much lower level of alcohol consumption compared to other drivers.

What Are My Options If I’ve Been Charged With a DUI?

If you have been charged with a DUI, there are a few options. You can attempt to have the charges thrown out altogether. You can plead not guilty and go forward with a trial. Or you can plead guilty to skip the trial and go straight to sentencing. Pleading guilty to a DUI can have a serious negative impact on your job if you are a CDL driver, so it’s important to speak with an attorney before entering a plea or deciding on which option is right for your case.

Do I Have to Tell My Employer About DUI Charges?

In the state of Tennessee, you do not have to tell your employer that you were arrested for a DUI. But you do have to tell them if you are convicted of driving under the influence. However, you might have signed an employment agreement when you were brought on as a driver for the company that requires you to inform the company if you are charged with a DUI. If you’re not sure whether you need to tell your employer about your charges, talk with an attorney.

Being charged with a DUI is never a pleasant experience, but it can be even more nerve-wracking when you make a living driving with a CDL. Call 931-236-2711 when you are facing DUI charges to find out what your options are and how we can help.

Can a Possession Charge Be Expunged Off My Record?

How does alimony work in Tennessee?